So many more questions than answers.

When I first arrived in Palestine I struggled with how to write about it. What is my responsibility as a westerner, specifically an American in documenting the Palestinian struggle against the occupation? What is my role as someone with an extreme amount of privilege, a US passport holder who can come and go as I please and buy pretty much anything I need while on the ground in talking about life under occupation? How do I speak to "audiences" (which for now consists of the ones I have on social media) who already have a preconceived idea of what Palestine is and is often driven by an extreme religious ideology that commits them to dehumanize an entire population (I'm talking about evangelical Christians more than anyone else)?

These photos don't begin to do anything justice - it's an attempt to start figuring out what questions to ask and where to enter the conversation. 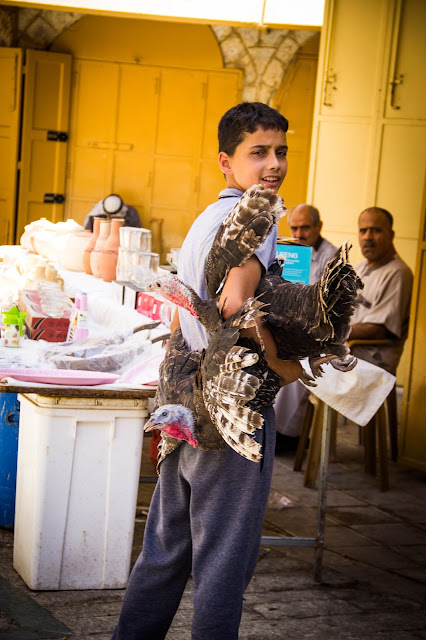 A boy selling birds and poultry at a shop in Hebron. 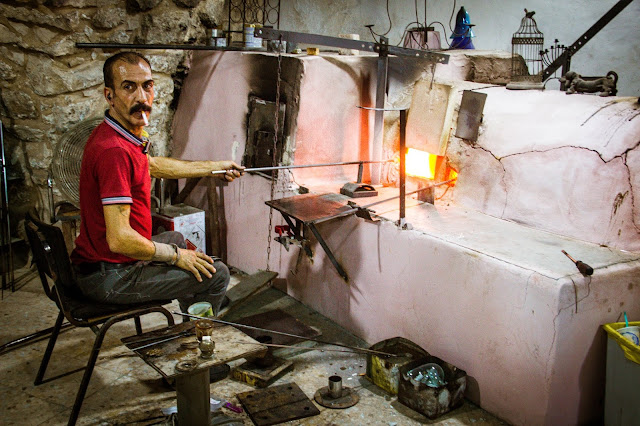 Glassmaker in Hebron, the largest city in the West Bank. The city is divided into two parts - H1, which is under Palestinian control and H2, which is under Israeli control. 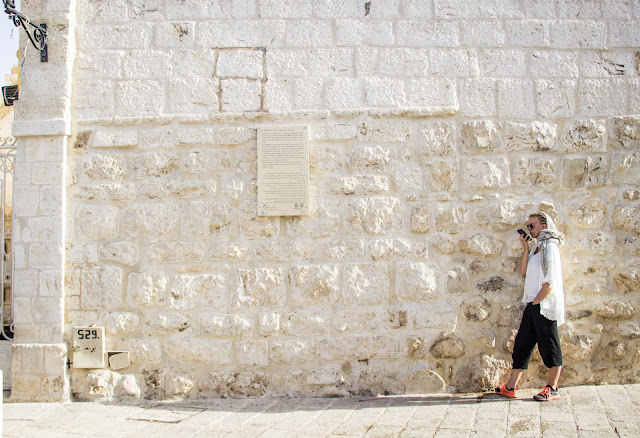 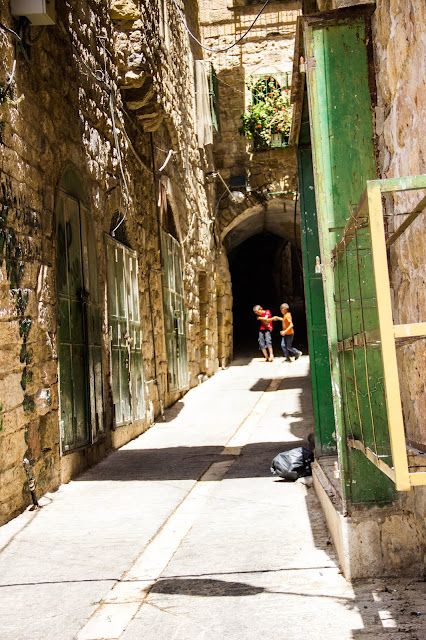 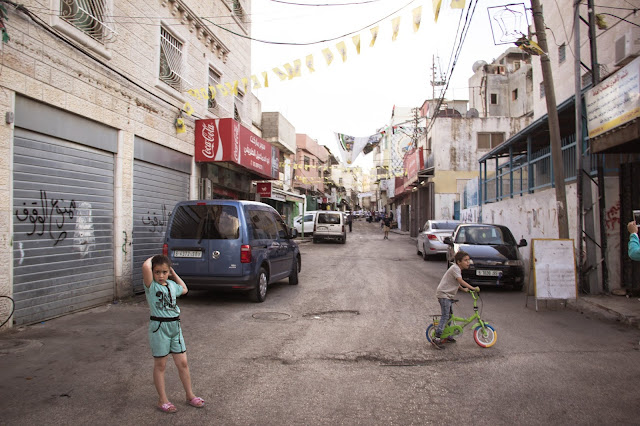 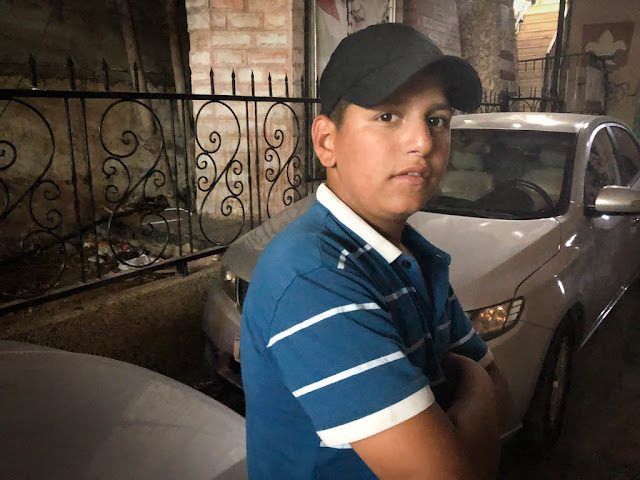 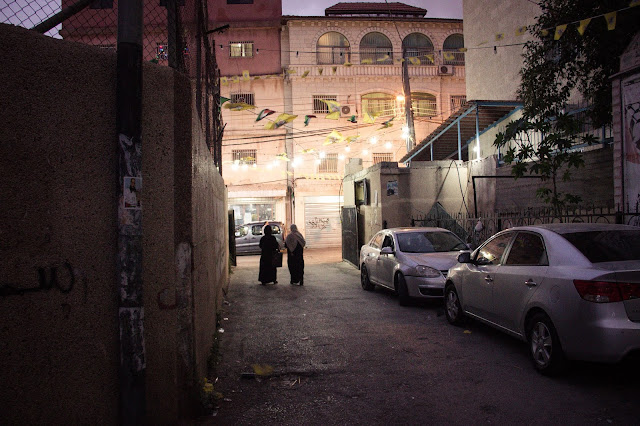 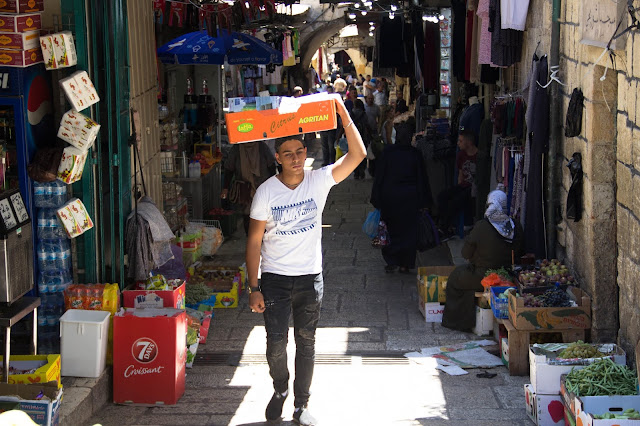 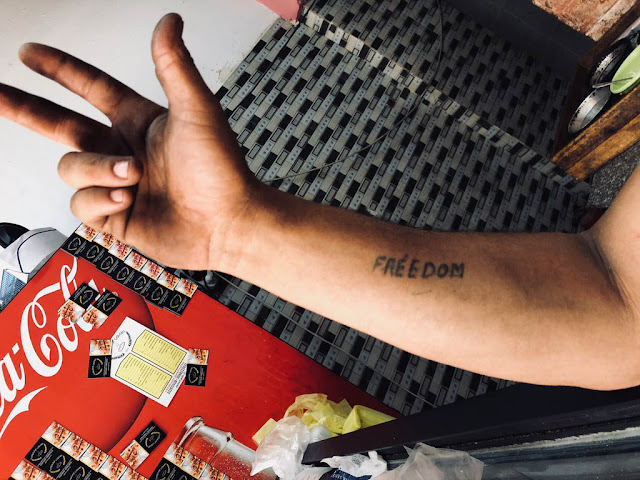 Posted by introublewiththeking at 12:16 PM

New comments are not allowed.